The Project
Clere AG, a German company active in the renewable energy sector, has completed the acquisition of a photovoltaic plant called “Masseria Saraceno”, with a power of approximately 7 MW. The plant – built with biaxial trackers -is located in Puglia and has been in operation since 2011.

Activity
#Technical Advisory _ EOS Consulting has supported Clere implant technique in the analysis, performing a detailed inspection site, and verifying the correct document iter conducted by the previous ownership for obtaining permits and of tariffs. During the analysis, EOS has specifically assessed the compliance of the works to the industry rules, the authorizations, with the restrictions and GSE rules for maintaining the incentives, as well as the current operation of the technology and the absence of critical issues impacting on the long-term operation of the plant. Particular attention has been placed on the estimate of productivity to be considered in the economic model, developed based on both historical performances recorded from the date of entry into operation, both the results of the inspection about the state of the installed systems. 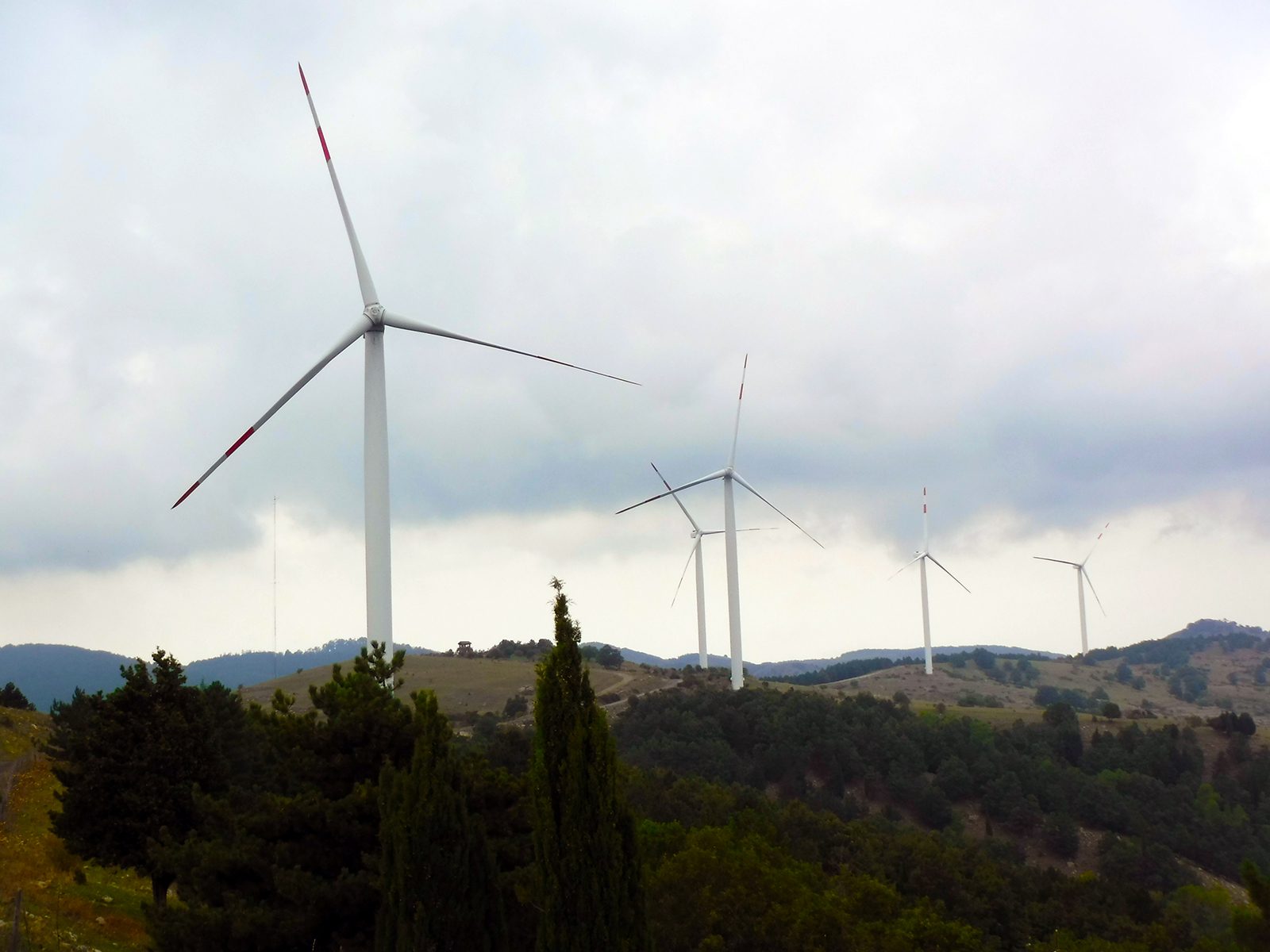 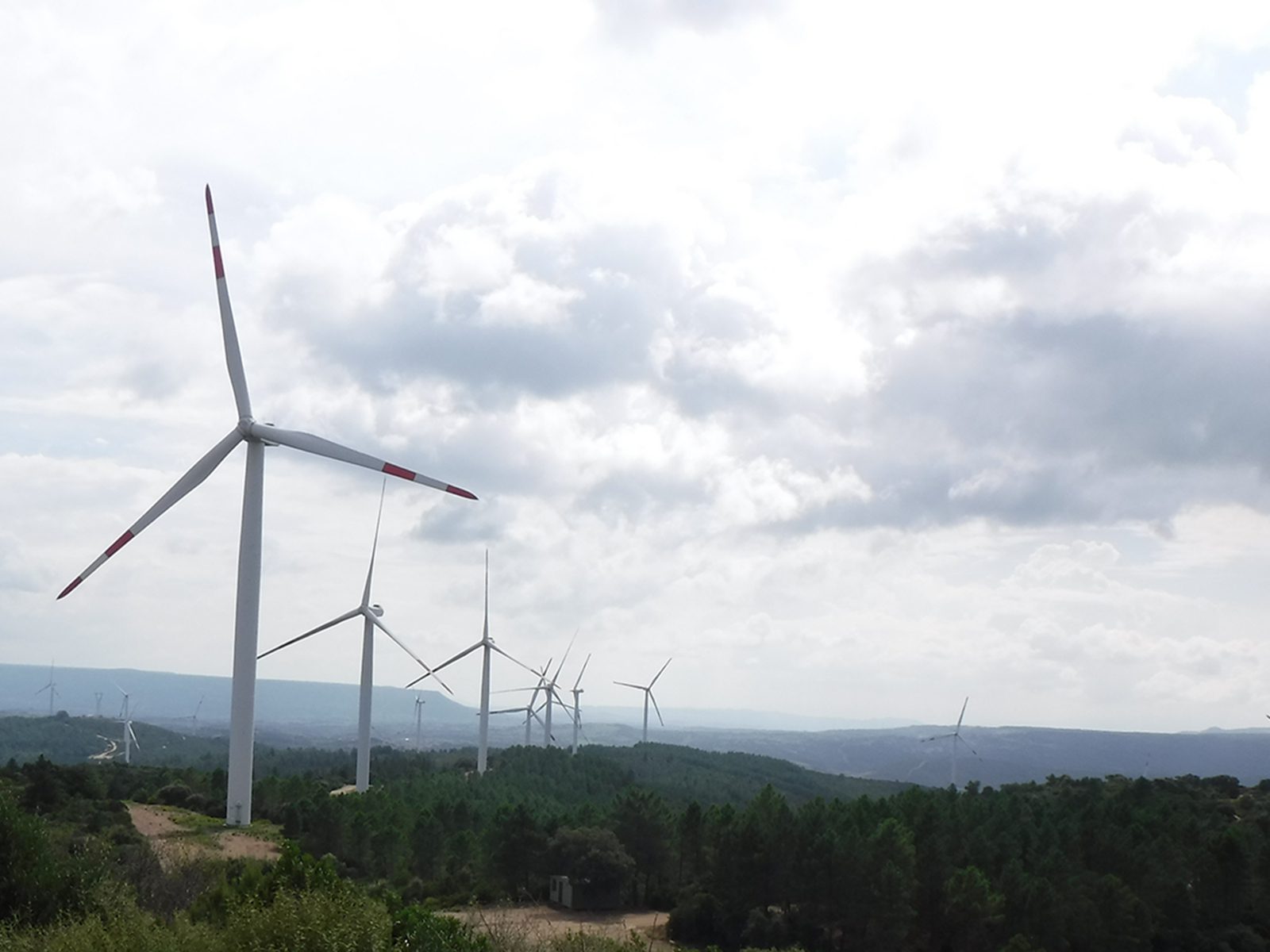 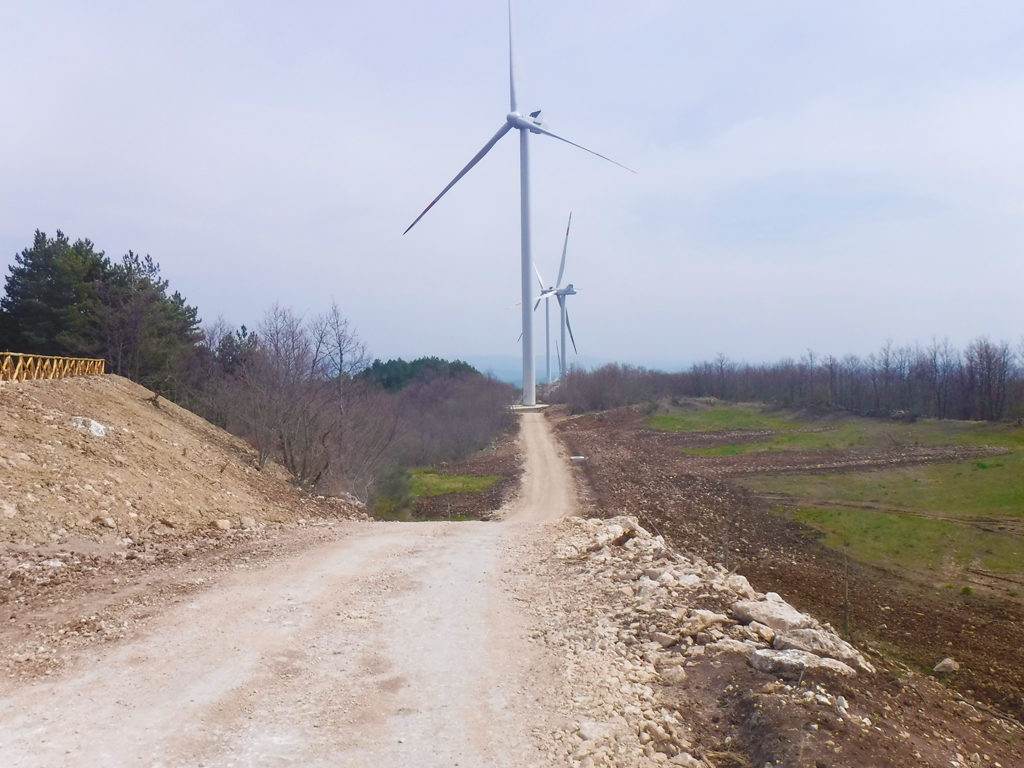 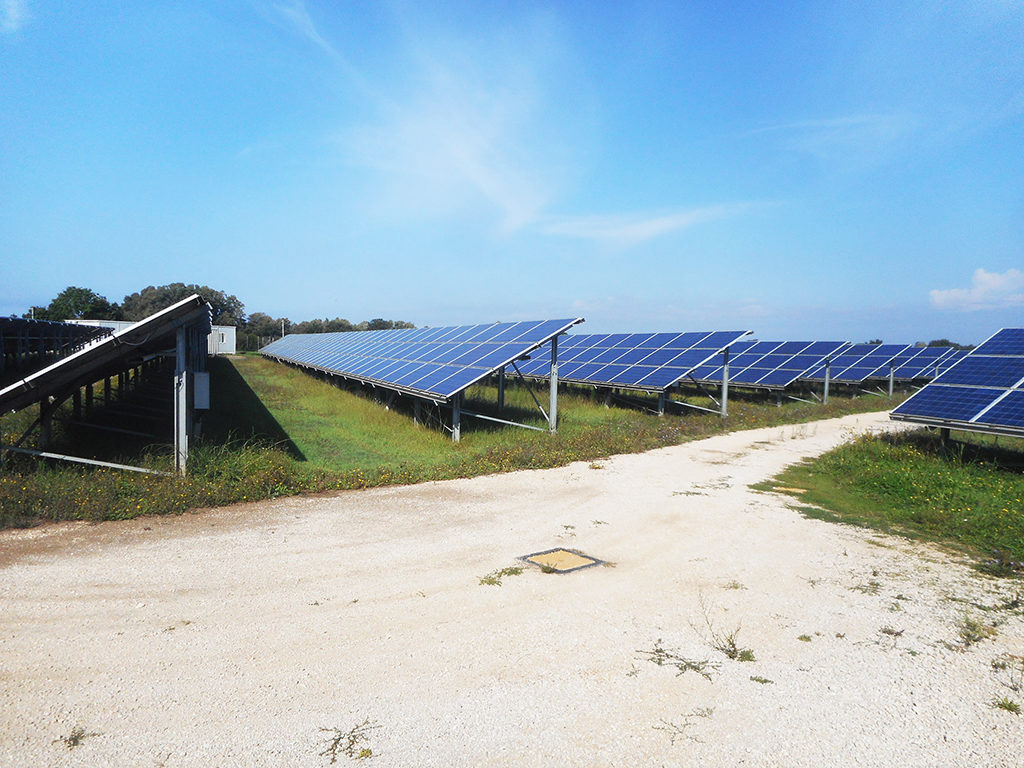 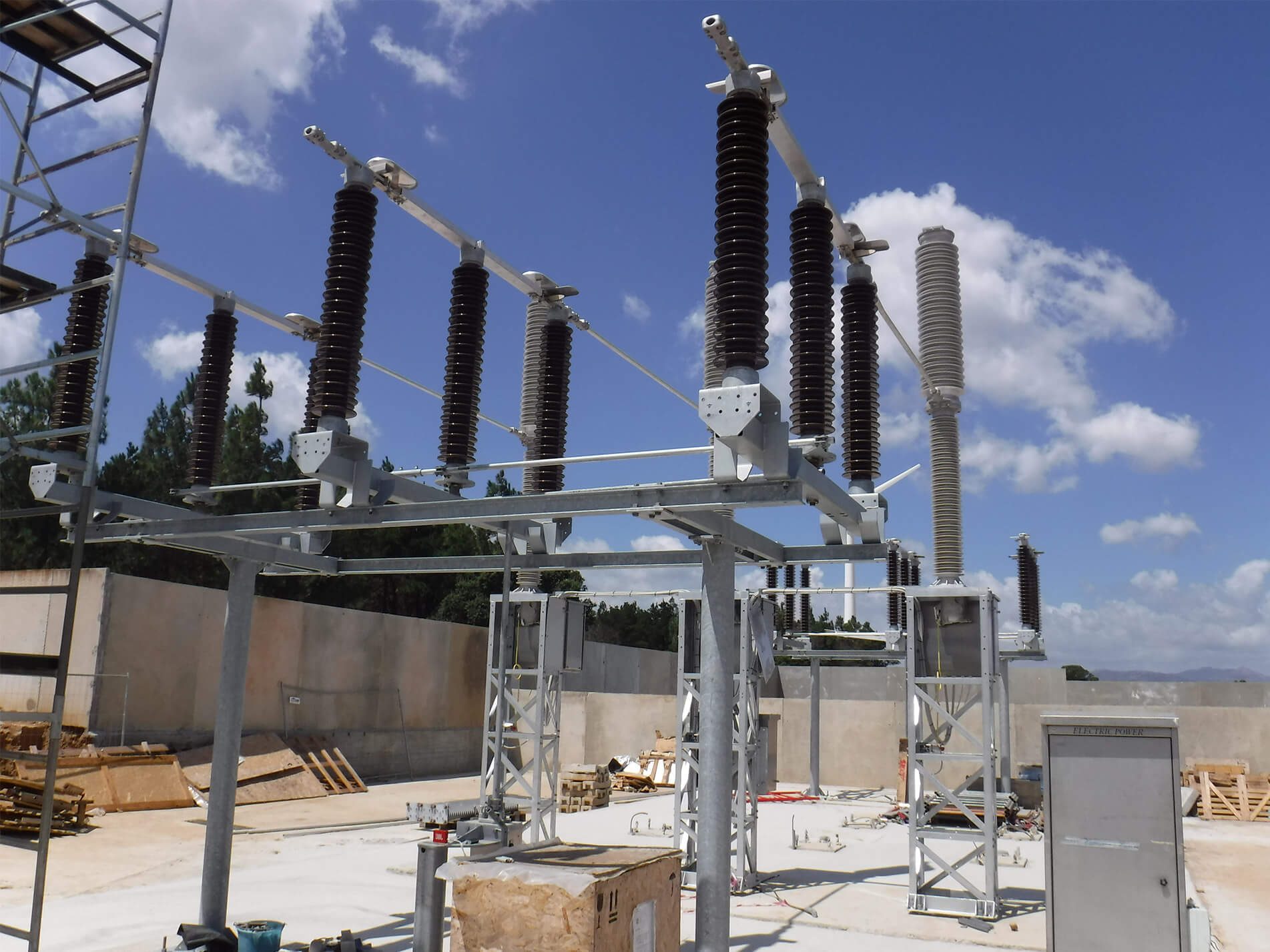 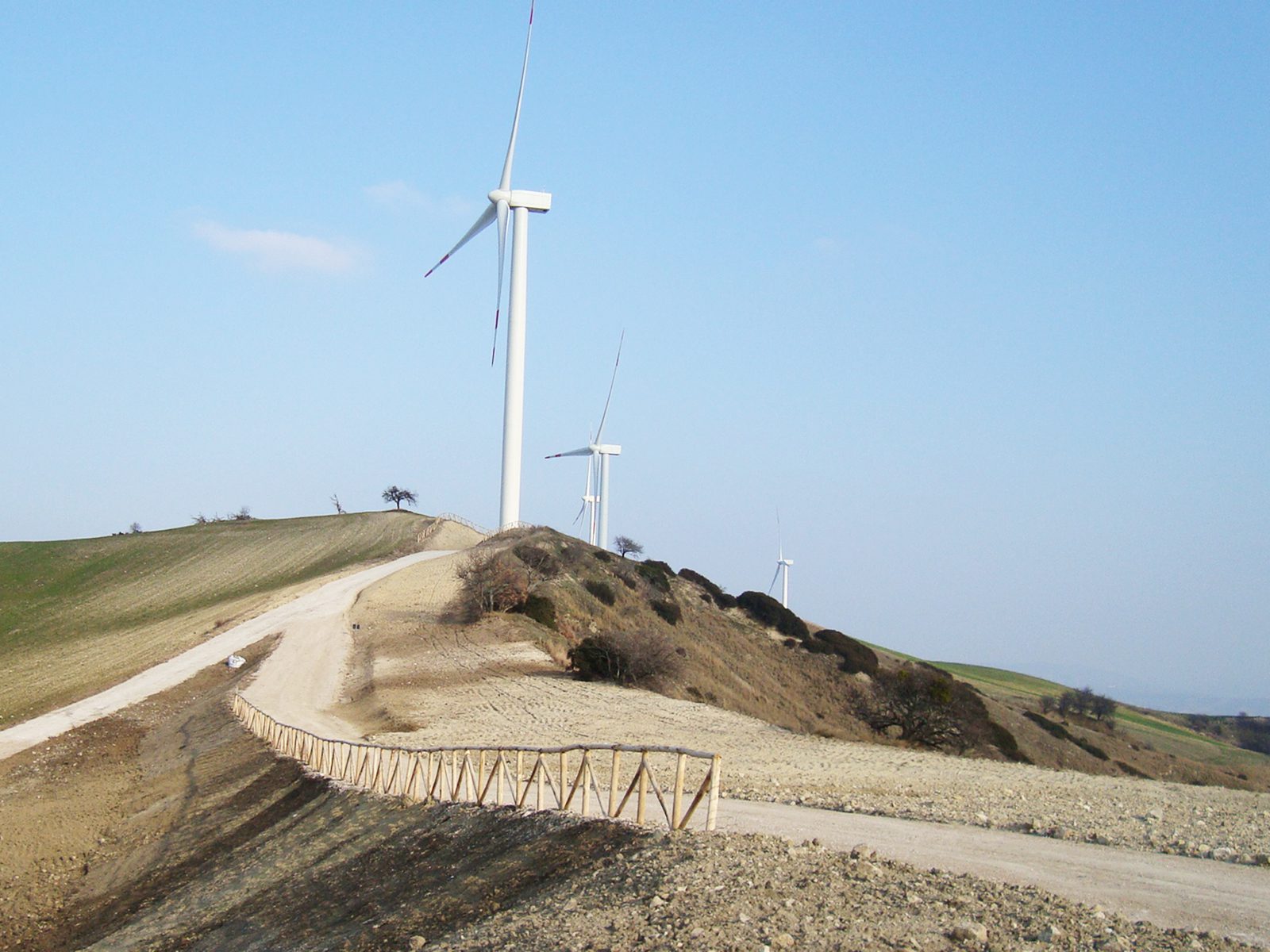 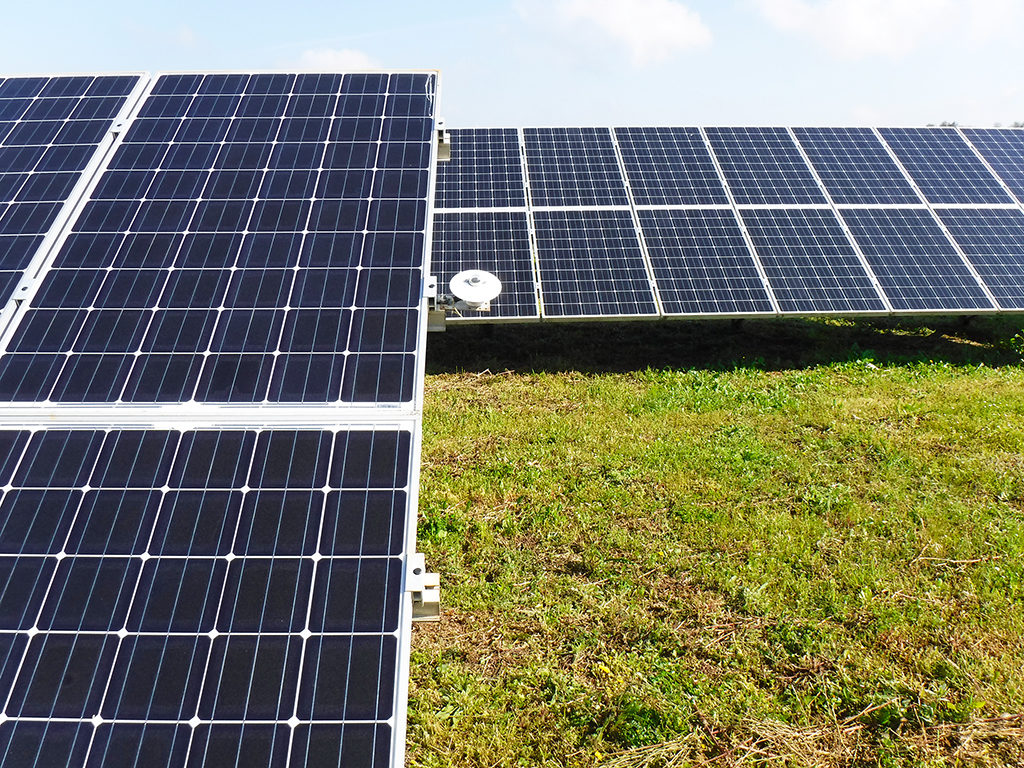 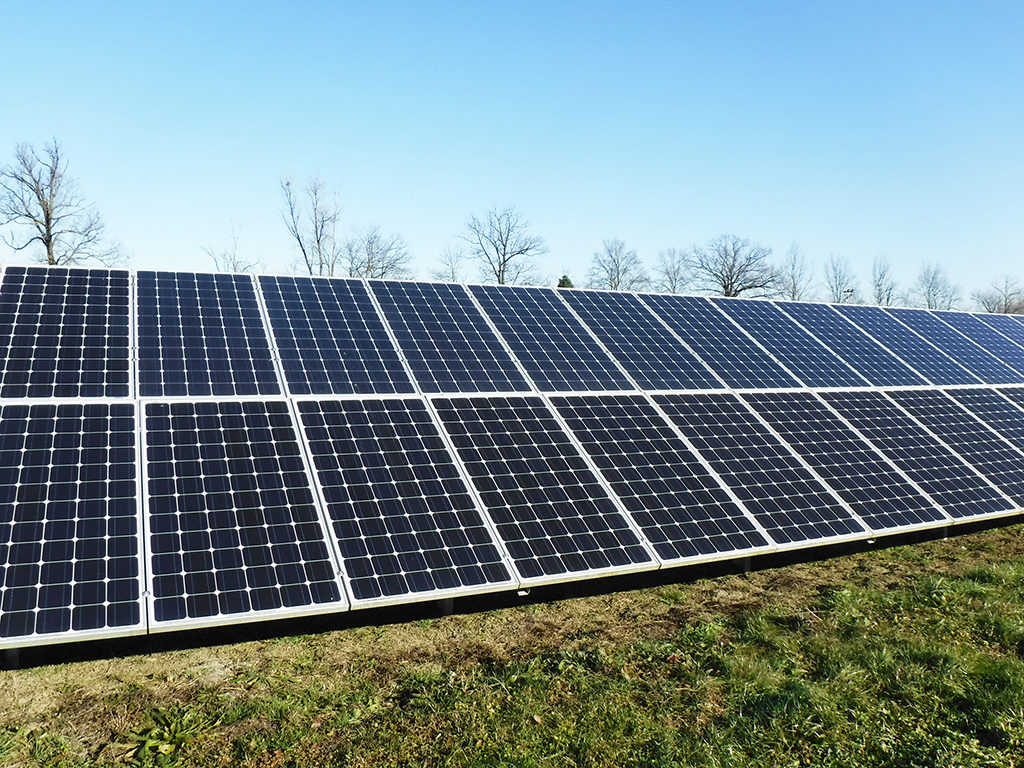