Dedicated solutions and concrete and tangible contributions by virtue of personal commitment.

The international and national energy sectors have been significantly evolving over the last fifteen years. Such evolutions concern the ambitious goal of carrying out a progressive transition from conventional production systems to power plants powered by renewable sources, in order to combine the need to fulfill the growing global energy requirements with the respect for nature and the protection of the environment, pursuing an ethically and economically sustainable approach.

To this end, the recent European energy policies have allowed the creation of support programs starting from international protocols and agreements which are spread out over a number of years. These programs have allowed the development of the whole renewable energy sector and, therefore, the proliferation of installations powered by alternative energies. At the same time, producers and users have developed an ever-increasing green consciousness.

In this scenario, EOS has taken on the ambitious energy challenge that the world is facing, driven by the profound awareness that contributing to creating a more sustainable world is not a utopian objective but a real opportunity and a duty which every individual is called to fulfill.

Contributing to improve the situation of the environment we live in is possible and EOS has committed itself to this in the energy sector putting its most brilliant minds’ work to the service of the main actors of this field, since the very beginning. It has done so by establishing its presence on the market overtime with enthusiasm, creativity, dynamism, expertise and professionalism, but also with a lively spirit of evolution, learning, research and improvement that has always driven the work of EOS’ top professionals.

In this respect, since 2007, EOS has played a significant technical advisory role for Italy’s first wind installations and, later on, it has expanded its activities in the photovoltaic sector, profiting from the particularly favorable environment promoted by the first incentive decrees. As a result of these decrees, between 2009 and 2012, there was a remarkable increase in the number of photovoltaic installations in the country. In this context, EOS has always provided its clients with complete advisory services related to the entire supply chain. Over the years and until today, EOS has expanded and constantly consolidated its presence in the energy field in a decisive way, offering support for the main market operations both in the photovoltaic and wind sectors through multifaceted, multidisciplinary, informed and integrated assistance.

Moreover, EOS has opened up to the new economic and cultural opportunities resulting from a renewed awareness in the hydroelectric field and the rising biomass and biogas sectors, supporting its clients during the first operations ever recorded on the Italian market. It has also embraced the new stimuli from the ambitious strategic scenarios promoted at a European and national level by the 2030 European Climate and Energy Framework, the 2030 National Integrated Energy and Climate Plan and SEN (National Energy Strategy). 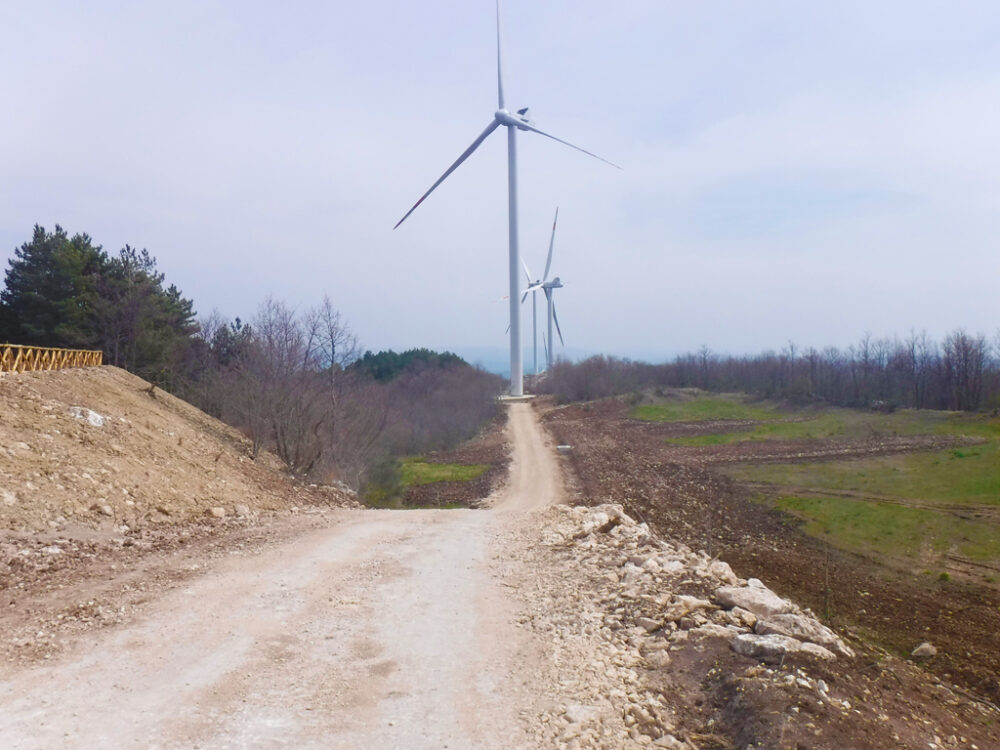 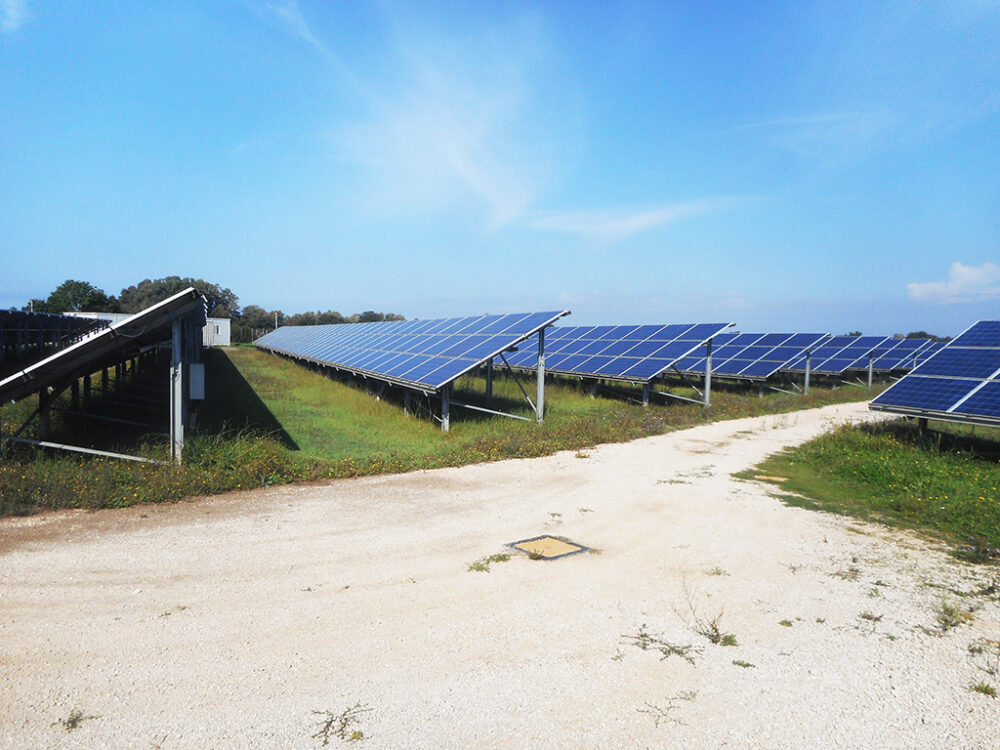